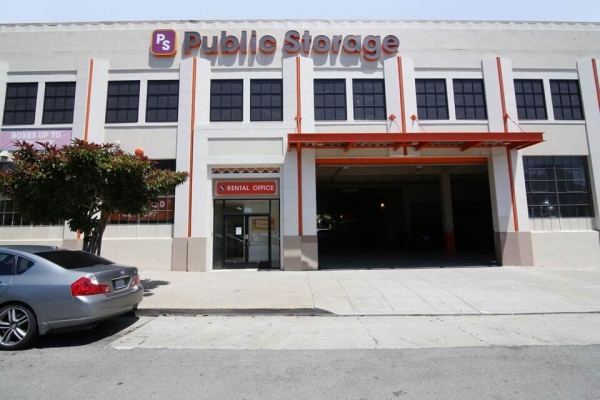 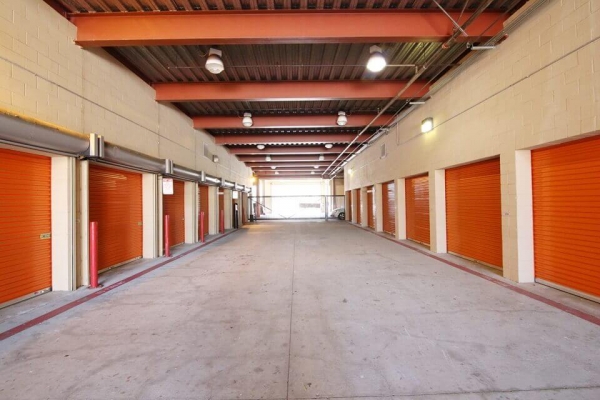 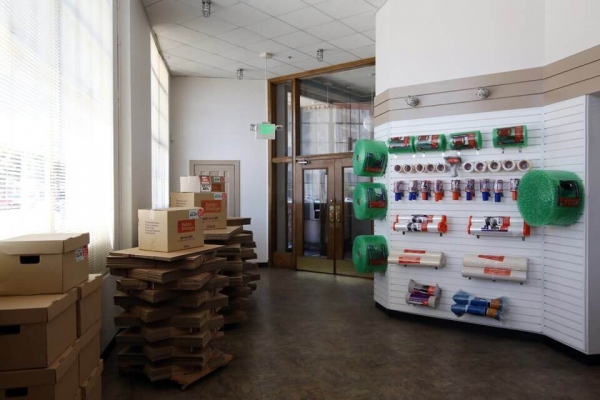 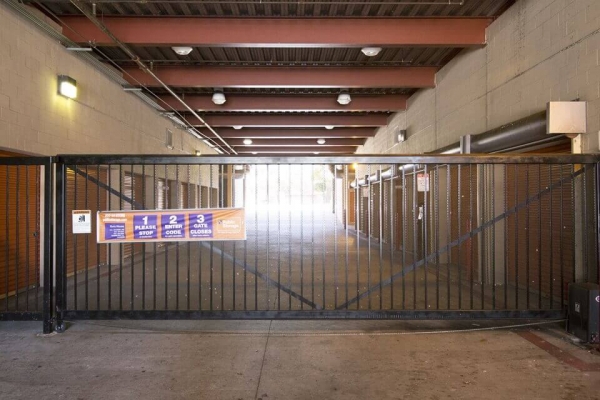 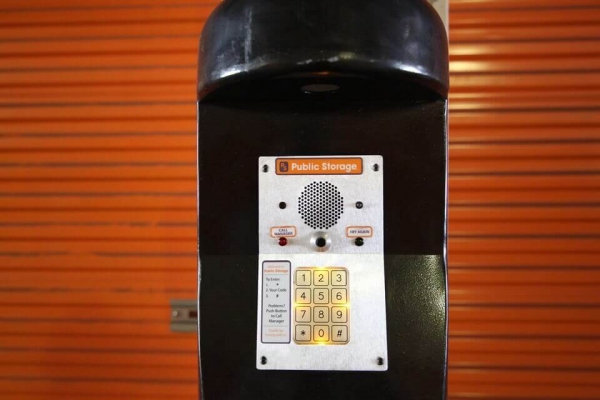 This San Francisco Public Storage, located in the South of Market area, features cheap self storage in a convenient location. Right off of U.S. Highway 101 and a few blocks west of Interstate 80, this SoMa property offers a large selection of indoor storage units and climate controlled storage units in various shapes and sizes. For customers looking for drive-up, outdoor storage units, this property also offers a number of those. Roughly one mile south of City Hall, high-rise and apartment residents near Rincon Hill can use a 5x10 storage unit to store bulky recreational items, including kayaks, paddleboards, surfboards or even exercise equipment that may be in the way at home. A 10x15 storage unit can be a huge help for families in Hayes Valley or Potrero Hill who need somewhere to pack away several boxes along with old bedroom furniture or a couch and recliner that need to be moved. Getting ready to renovate a townhome or condo near Lower Haight? Grab a 10x30 storage unit to store everything from the living room, kitchen and multiple bedrooms until it's time to move back in. The professionally trained staff is on hand 7 days a week to assist with storage rentals or the purchase of moving supplies, such as bubble wrap, moving boxes and wrapping paper for delicate items. This property is a prime location, just minutes from some of the most popular attractions in the area, including Fisherman's Wharf, AT&amp;T Park and iconic music venues like The Warfield and Bill Graham Civic Auditorium, not to mention corporate headquarters for companies like Twitter and Uber. It's no secret that space comes at a premium in the downtown San Francisco area, and that's why Public Storage is pleased to offer cheap storage units and friendly customer service throughout the year.

Get Facility Hours and Directions