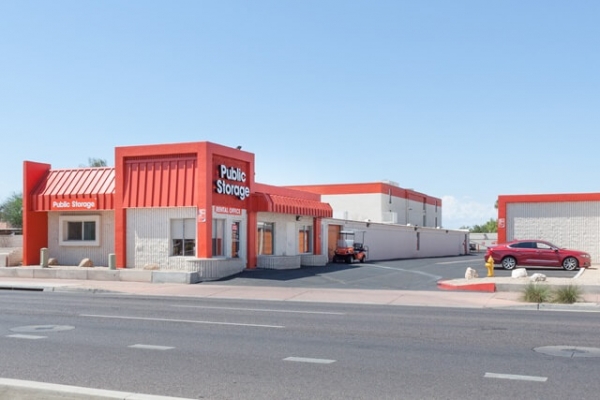 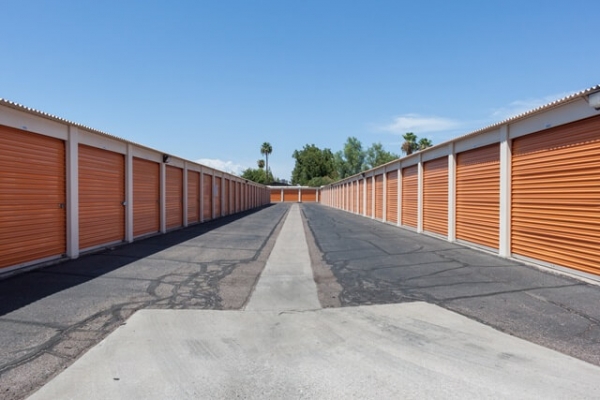 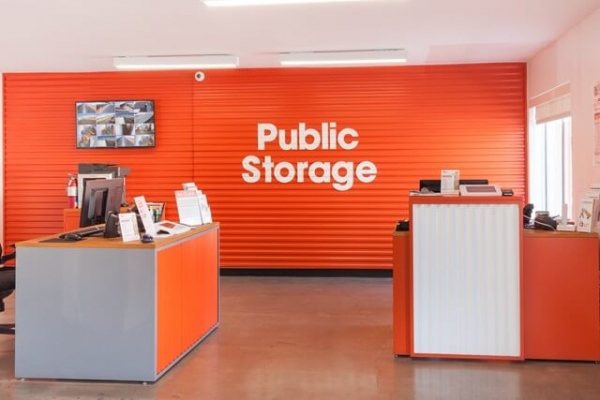 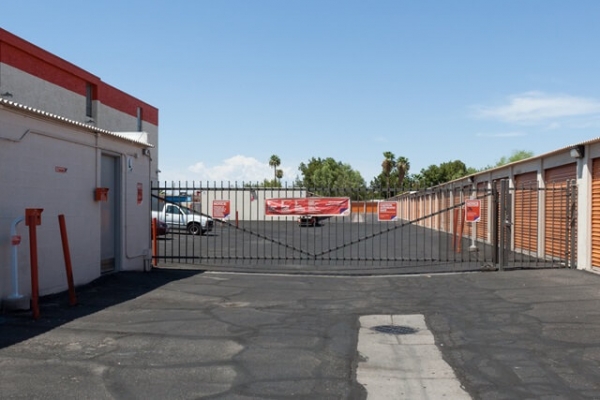 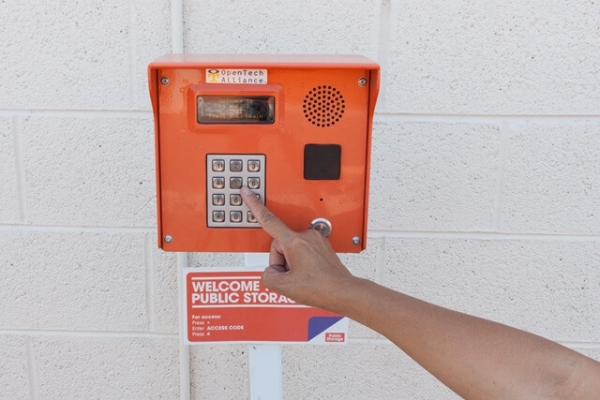 With nearly 850 cheap storage units, this Public Storage offers a variety of self storage accommodations in the greater Phoenix area. Located on Camelback Road, one block east of 19th Avenue, it's a convenient location with easy access to and from the 17, 10 and 51 freeways. Smaller loads of seasonal items fit perfectly in the 5x5 storage units, while Grand Canyon University students can take advantage of the medium-sized 10x10 units for some extra space. Families all over the Valley of the Sun, especially in the nearby Alhambra, Encanto and the Central Corridor communities, can even utilize one of the larger 10x30 storage units to store furniture and other items from several rooms. Just a few miles from Downtown Phoenix, this Public Storage also features enclosed storage options for vehicles, as well as keypad-enabled entry and an on-site manager who lives at the property for increased peace of mind. Phoenix continues to be one of the fastest-growing cities in the nation, and has established itself as a premiere destination for food, sports, music and culture fans from all over the world. Public Storage is proud to be a fixture in the community, and remains committed to providing the Phoenix area with the highest level of self storage service. Amenities: Over 600 climate controlled storage unitsFacility offers indoor or outdoor rentals to fit customer needsMonth-to-month lease

Get Facility Hours and Directions